The next generation wireless technology for the digital cellular network is 5G, and this is the fifth-generation mobile network technology. This network is going to change the mobile internet connectivity and which is going to offer high-speed internet connection and power to control machines, objects, devices, and the connections are more reliable for smartphone and also for other devices which are ready for this upcoming technology which is amazingly blazing faster than its previous versions. 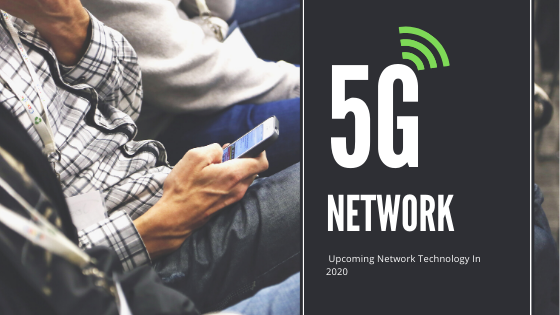 The speed of 5g network will vary according to geographical locations, carriers, devices, countries, etc… and overall the average basic speed is better than the currently used 4G network. But currently, the 5G network is in the testing phase and as per expectations very soon the network will be released for the real purpose this year globally. This network is one of the fastest networks in the mobile internet connectivity and better than its previous one. The network is capable of delivering the speed up to 20 Gigabits-per-second with peak data rates and 100+ Megabits-per-second average data rates.

When Is 5G Launching in India And Globally?

Even also as per the media reports, the BSNL (Bharat Sanchar Nigam Limited) is going to provide the 5G network in the country very soon and firstly the network is available to the major cities of India in the upcoming months of 2020. The BSNL of one of the big trusted telecom company in India which provides mobile network and internet services through its nationwide telecommunication services across India and its and India’s state-owned telecommunication company and very popular for their Broadband internet connections.

Basic difference between 5G and 4G?

This fifth-generation network is a unified platform that is more capable than 4G and uses spectrum better than others, and even its faster & more capacity than 4G, the latency is lower than 4G also.

And also, there are various type of upcoming technology in the world and also in India in which the most demanded and consumer-oriented technology is internet technology which connects millions of million peoples to the new world from the past few years and also as per the reports the consumption of the internet going to be twice in the upcoming time. The new network will also boost the IoT (internet of things) technology.

Popular posts from this blog